Save money and protect our environment with a ground-breaking technical innovation Introducing Oxon2 by The Fuel Matrix, LLC! 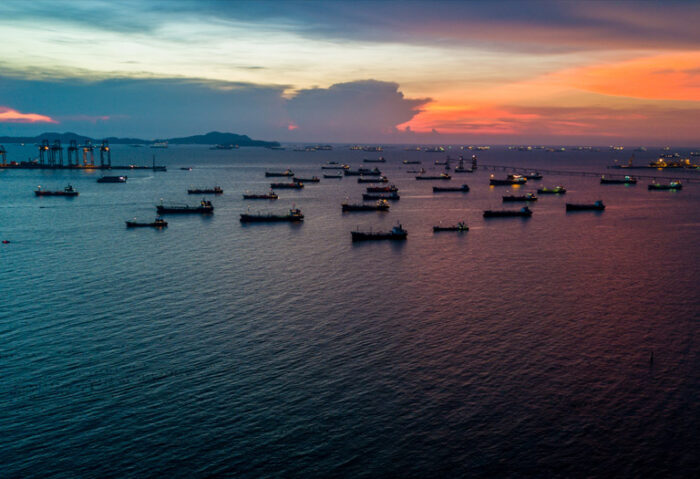 Better combustion means more useful work per volume of fuel and less harmful emissions. Oxon2 is added in minute quantities, typically one part Oxon2 to ten thousand parts fuel. Oxon2 is added to the fuel in your vehicles’ tanks. It can also be added to your fleet’s central fueling tanks or directly to your fuel supply. Oxon2 customers, working under real world conditions, are enjoying an average 15% decrease in fuel consumption and large reductions in particulate matter, nitrogen oxides and carbon emissions.

* All reductions are supported by data & certifications.

To most, these results sound way too good to be true. In the past, they were right! Here is how we are different and why Oxon2 can achieve these results.

Oxon2 is not a typical catalyst or oxygenator, and it doesn’t work by traditional chemical means. Instead, Oxon2 works on a molecular level, by imparting a slight but permanent polarity to hydrocarbon fuel molecules that are otherwise non-polar.

When mixed with air in the combustion chamber, the oxygen is attracted to the polar fuel molecules because oxygen has a property called para-magnetism. The other primary constituent in air, Nitrogen molecules, are diamagnetic and have the opposite reaction as they are repulsed by the polarity of the fuel. The polar fuel molecules are essentially sorting oxygen and nitrogen from the air to create a better proximity to oxygen.

This results in more fuel/oxygen molecular collisions when Oxon2 treated fuel is mixed with air in a combustion chamber. These properties also place less oxygen in proximity to nitrogen to collide and react, forming harmful nitrogen oxides.

The polar fuel created by Oxon2 has additional benefits. It increases lubricity and reduces friction. In addition, it’s oxidizing properties clean carbon deposits off of surfaces and reduce the amount of abrasive soot particles formed in combustion. All of this reduces engine wear, maintenance and repairs.

Oxon2 is so different from other products on the market that the way it’s manufactured and its use is covered by two United States patents and other patent applications worldwide.

The difference between optimal and poor combustion is evidenced by a significant difference in the resultant energy and emissions outputs. By burning more of the fuel and burning it more efficiently, unburned hydrocarbon emissions such as particulate matter and carbon monoxide, are dramatically reduced. Fuel is “atomized” into tiny
droplets surrounded by air Just before combustion, each
liquid fuel droplet is surrounded by
a heated cloud of fuel vapor Combustion occurs at the interface of the vapor
cloud and the intake air. This is called the reaction
sheet or flame sheet In the flame sheet, collisions between fuel molecules and oxygen molecules create the combustion reaction.
But the collisions are hindered by the “traffic jam” of nitrogen molecules. When hot enough, the oxygen /
nitrogen collisions will form nitrogen oxides or NOx. In fuel treated with Oxon2, the polarized fuel molecules are “magnetically aligned” within an
electromagnetic field (EMF). Paramagnetic oxygen is attracted to the EMF and diamagnetic nitrogen is
displaced. This reduces the interference of nitrogen
in the fuel / oxygen collisions and reduces oxygen / nitrogen collisions.